Consider this your guide to exploring the Pacific Northwest.

The Edgewater Hotel is at the doorstep of the great northwest.
There is a lot to explore in this beautiful part of the country, so we’re here to help you make the most of your visit. 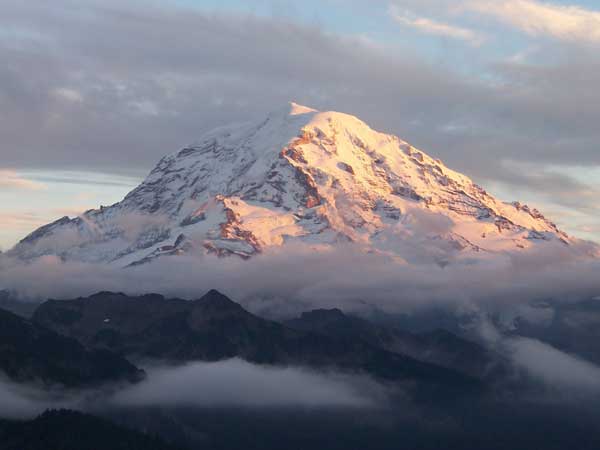 Mount Rainier and Nearby National Parks

Seattle lies within a couple of hours of three spectacular national parks. Mt. Rainier is just a two-hour drive south of Seattle and features the highest peak in the Northwest at an elevation of 14,411 feet. Gray Line Sightseeing offers a guided day tour to the visitor center located at Paradise. Little known fact: Mt. Rainier is considered one of the most dangerous volcanoes in the world.

Olympic National Park, on the Olympic Peninsula west of Seattle, features the only temperate rain forests in the lower 48 states; the park also features mountains and wild ocean beaches. North Cascades National Park, north of Seattle, boasts a series of turquoise glacier-fed lakes with a backdrop of jagged mountains and a scenic highway (Cascade Loop) which runs from beach to mountains to desert. Some of the state’s largest wineries and breweries are located in Woodinville, a 35-minute drive from Seattle. These include Chateau Ste. Michelle Winery, Columbia Winery and Redhook Ale Brewery. Orcas hold a special place in the hearts of Seattle residents. More than 80 of the elegant black-and-white mammals live in the waters of Puget Sound, gathered into three pods, or extended matriarchal families, each communicating in its own dialect of sounds. The orcas you will see in the San Juan Islands belong to pods J, K and L. Each individual whale in the three pods has both a number and a name, to help scientists track them. Generally, the lower the number, the older the whale, and some of the females are thought to be older than 80. Discover the Puget Sound’s more than 80 islands and scenic peninsulas. Travelers can drive onto, walk onto or bike onto the nation’s largest ferry system. Offering two routes – Bainbridge Island and Bremerton, pick the path you want to take for a perfect day trip that will always start in the same place: Pier 52 on the Seattle Waterfront. View indigenous Northwest wildlife from the safety of a guided tram tour in this 600-acre wildlife preserve, located 45 minutes south of Seattle. The Pacific Northwest mountains offer a variety of hiking activities in the warmer months. The summer Olympic Mountain activity opportunities are endless, and we’ll be happy to help you plan your excursions. More than a hundred feet higher than Niagara, Snoqualmie Falls beckons visitors from Seattle, just 25 miles down the highway. Hiking, canoeing and horseback riding are available.

After a long day of PNW exploration, join us at Six Seven for dinner with a view.

After a long day of PNW exploration, join us at Six Seven for dinner with a view. Breakfast on The Edge

LEARN MORE ON THIS OFFER 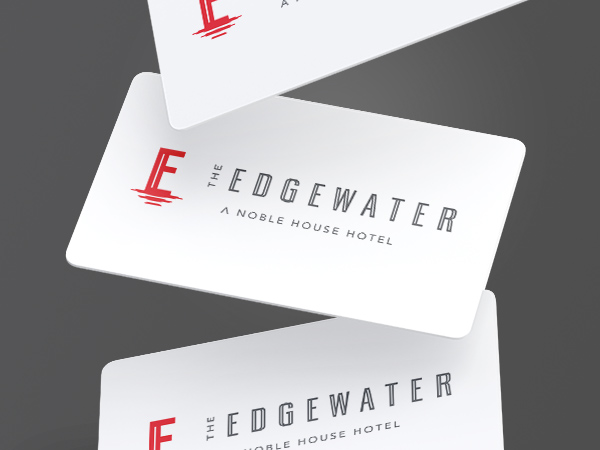 Give the gift of exploration, adventure or over-water dining in Seattle. Gift cards to The Edgewater Hotel and Six Seven are now available for purchase.